About The Leadership Election

This winter sees a leadership challenge taking place for Chairman of the Huddersfield Cricket League. So what does this entail?

Each year an opportunity arises for a person to be nominated for the position of League Chairman, or indeed any other Officer of the League, even if there is a person already in the role.

The current Chairman may wish to continue in the role or decide to stand down and leave other candidates to compete against each other.

The voting process that will elect the League’s Chairman for 2022 is as follows and is designed to be transparent, independent and fair to all parties.

There are two nominations in this year’s election: Incumbent Chairman Trevor Atkinson, who has indicated his willingness to continue in the role, and Christopher Ridler who has been nominated by Holmfirth CC to stand against the current Chairman.

You can read Trevor’s open letter to the League here: The Chairman's Open Letter

Voting papers will be sent out directly to club secretaries who are required to print the voting paper off, complete it, and return it to the Administration Secretary by post in a sealed envelope. The voting paper must be signed by a named Officer of each Club, as detailed in the 2021 League Handbook, and returned by 26th November to be included in the count.

Voting papers will be opened and counted by the Administration Secretary at Almondbury Wesleyan CC on Monday 29th November 2021 at 7.00pm. The counting process will be observed and overseen by three independent persons, one person nominated by Mr Ridler, and two League Life Vice-Presidents nominated by Mr Atkinson and the League.

All Clubs each have one vote. Executive Officers, Life VP’s and UA Representatives have no vote. The result will be determined by a simple majority of the votes received. Only in the event of a tie the League Chairman has the right to exercise a casting vote.

Once known and verified by the persons present the result will be immediately declared and communicated to clubs by email and posted on the HCL website and twitter page.

The date of declaring the result has been set so that the Chairman elected has time to prepare for the AGM that will take place in person at 7.00pm on Wednesday 1st December 2021 at Elland CC.

The election of all other Officers and the Executive of HCL will be dealt with at the AGM on 1st
December.

Information about the candidates can be found by reading Mr Atkinsons open letter to clubs dated 17th September, and on the website of Mr Ridler at www.futureofhcl.com 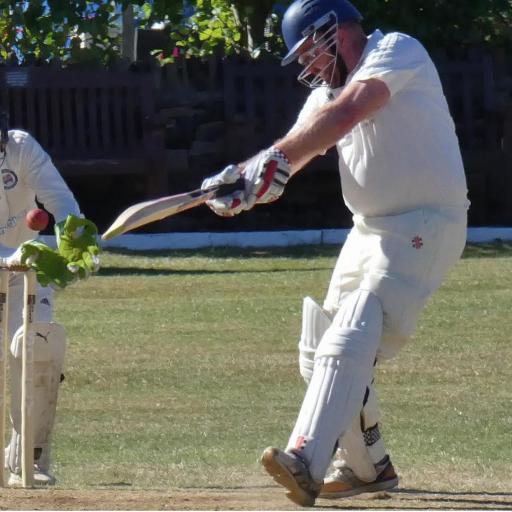