The opening rounds of the Sykes Cup and Paddock Shield has been drawn; a first using software over the traditional balls-and-bag method. The Paddock Shield Preliminary Round has been elongated with the introduction of six new teams who were voted in as associate members of the Drakes Huddersfield Cricket League.

As always, some intriguing matches are in place in the First round of the Sykes Cup. Two all Premiership ties capture the imagination; there is a tough trip for 2014 winners Hoylandswaine where 2015 winners Barkisland lie in wait. Newly promoted Thongsbridge meanwhile travel to Cawthorne, promoted the season before.

Current holders Delph & Dobcross will begin their defence at home but will have to wait until the preliminary tie between Hall Bower and Emley Clarence is decided. Scholes with the one Sykes Cup victory in 1996 host Championship Meltham and Shepley - who also have a solo Sykes Cup win will travel to Slaithwaite in a replay of last season's Quarter Final clash.

Other Premiership clubs hoping to avoid an upset are Kirkburton who will face a stiff test against Almondbury Wesleyans, promoted from the Conference in 2016. Golcar are the visitors to Mirfield Parish Cavaliers who swept all before them as Champions of the Conference and Honley entertain the winners of Birkby Rose Hill or Denby Dale.

Skelmanthorpe also have a wait as the winners between neighbours Cumberworth United and Upperthong will pay a visit to the 2010 holders. Armitage Bridge have home advantage versus Kirkheaton and Premiership newcomers will be at home to familiar rivals Rastrick who battled with them in last season's promotion race.

Six new clubs start their new lives within the Drakes League structure and will begin their cup campaigns in the Paddock Shield Preliminary round. Edgerton & Dalton will host Marsden. Holmbridge entertain Denby, once familiar foes in the old Huddersfield Central League.

Almondburians are another club with a home draw as they face off against Lepton Highlanders. Nortonthorpe are away to Emley Clarence and Flockton go away to Almondbury.

Current holders Barkisland await the winners of Mirfield or Thongsbridge and the team they defeated in last season's Paddock Shield final; Scholes will face a tricky test away to Rastrick. 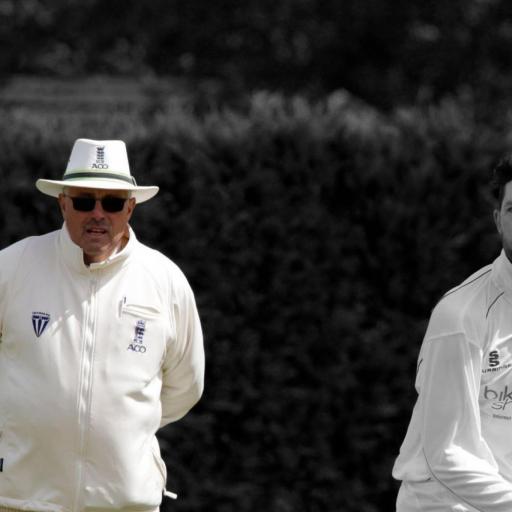