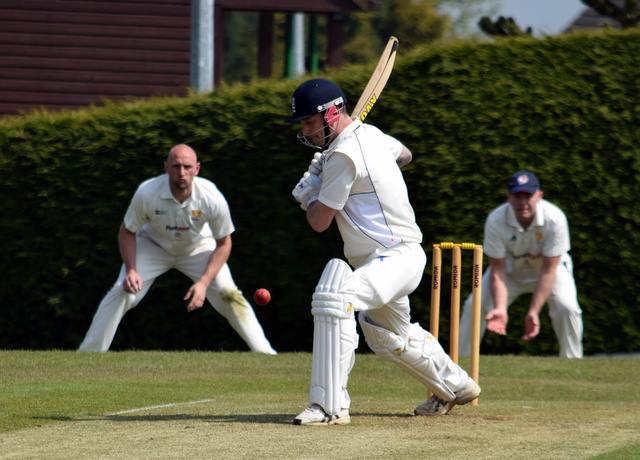 Skelmanthorpe enjoyed a terrific season by picking up the Championship and Championship Two titles, along with the Paddock Shield for their 2XI, but also their batters dominated by winning both awards at first and second team level.

Ryan Robinson (pictured above) took the Hedley Dawson Cup; the Jedi Championship batting award. The deeply experienced former Elland, Kirkburton and Hoylandswaine all-rounder has been an integral part of Skelmanthorpe’s rise back to the top division and he won with an average of 59.63. Ironically, this is the first time he has picked up a Huddersfield Cricket League batting award. His club mate Bradley Geldart took the Championship Two batting prize. Matt Henshaw (Almondbury Wesleyans, pictured above) enjoyed another strong season with the ball by winning the Ron Tindall Cup with 39 wickets as he helped his club pip Meltham on the final day to promotion to the Premiership. Meltham gained some consolation with wicket keeper Sam Clegg’s 34 victims earning the Harry mellor cup. Callum Power (Shelley) took the Fielding award with 20 catches. Jacob Mulhall (pictured above), who had returned to Lepton Highlanders in 2020 after a season at Golcar, captained his team to promotion from the Cedar Court Conference and he also won the Ronnie Sykes batting trophy with an average of 47.00. Cumberworth’s George Smith, Richard Charlsworth-Haynes (Emley Clarence ) and Ben Charlesworth (Upperthong) gained the bowling, wicket-keeping and fielding awards.

A pair of players who had enjoyed great success at first team level over the years took the Premiership Two batting and bowling trophies. Darren Robinson (pictured above), a Sykes Cup winner with Barkisland in 2015 won the Colin Garthwaite Trophy for bowling with teammate James Summerscales winning the Ernest B Whittle Trophy for batting. In Conference Two, Holmbridge’s Andrew MacLeod won his third consecutive fielding award along with the batting prize in another successful campaign personally.

The full list of player award winners are below. Several special awards are yet to be determined and will be announced in due course. 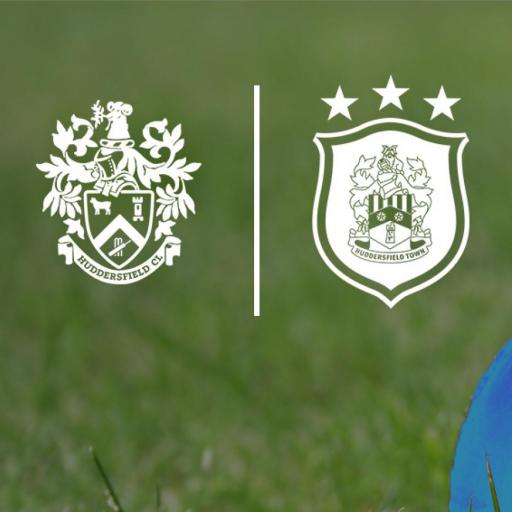