The Tour De France will be arriving in Huddersfield in June next year which has had an impact on the fixtures for the 2014 season. Due to unprecidented travel and traffic issues which this premier sports event will create it has been decided that the fixtures due to occur on the weekend of 5th and 6th of July will be moved.

The league programme for Saturday July 5th will be moved to Saturday May 3rd, a date usually set aside for the first round of the Sykes Cup and Paddock Shield. These fixtures will be moved to the following day of Sunday May 4th.

Sunday July 6th is a date that was assigned to one of the Sykes Cup and Paddock Shield semi-finals. This shall move to the following weekend (Sunday July 13th) where all semi-finals for these competitions will be held on the same day.

"In view of the probable traffic disruption likely to be caused by the Tour de France, the Drakes Executive took the decisions to cancel all cricket that first weekend in July.

The Executive were in unanimous agreement that it was best to take this cautious approach. It gives all our clubs the opportunity to make alternative arrangements for events on their grounds or, indeed, to make the most of any commercial opportunities presented by the Tour de France."

The league fixtures for 2014 should be announced in December or January.

The next Halifax/Huddersfield ECB ACO Umpires/Scorers Branch Meeting will be held at 7:30pm on Tuesday 1st October 2013 at the following venue:

The guest speaker will be JOHN HOLDER, a former County player with Hampshire and 1st Class / Test Umpire for 27 years who retired in 2009.

A pie and peas supper will be available and Ian Livesey will be collating numbers. Ian can be contacted on 01924 848613 or ian_livesey_100@hotmail.co.uk so please register your attendence with Ian if you are coming.

5th September 2013 The Huddersfield Cricket League Umpires Association is holding its Annual Dinner at Meltham Golf Club on Saturday 7 December 2013. All members, guests and their partners are welcome. Tickets cost £19 and the evening includes a 4 course meal and entertainment. Further information and tickets can be obtained by contacting Roger Harrison on 01484 844874 or 07842 684948

11th August 2013 Congratulations to Hoylandswaine who won the 2013 Sykes Cup in today's final held at Hullen Edge in Elland. After being put into bat by Shepley captain Danny Glover, Hoylandswaine put on 304-4 from their 50 overs (Joe Sayers 103, John Sadler 96). In reply Shepley closed their innings at 228-7. Hoylandswaine captain John Sadler also collected the man of the match award for his overrall contribution to their victory.

Joe Lumb Team through to Final

The draw for the semi-finals of the Oddfellows and Earnshaw Cup were also drawn this week as follows:

All matches are to be played on Sunday 30th June unless stated.

The draw for the semi-finals of the Sykes Cup and Paddock Shield was drawn this evening as follows:

Due to insurance implications, all of Skelmanthorpe's fixtures in the allrounder.com Twenty/20 Trophy have to be played away from home. The fixture list has been amended accordingly

The draw for the 3rd round of the Sykes Cup and Paddock Shield was drawn this evening as follows:

Ties are to be played on Sunday June 16th.

The draw for the 1st round of both the Oddfellows Cup and Earnshaw Cup was drawn this evening was as follows:

The draw for the 2nd round of the Sykes Cup and Paddock Shield was drawn this evening was as follows:

New Season To Start on 20 April

The League Executive have stated that the new season will start on Saturday 20 April. Some queries had been made regarding the recent cold weather and snow, however, clubs should be aware that it is the intention to start on the scheduled date.

Important Information For All Clubs

Clubs are reminded that the League Executive will not grant permission to a club for any match rescheduling.

Below is a reminder of the policy reissued in 2012: For all competitions except the All rounder Cricket T20 Competitions:

It should be noted that this policy will be strictly monitored and any club contravening any of the points below will be requested to make the appropriate amendments.

This took place on February Executive meeting: The draws for the Allroundercricket.com T20 Plate were made as follows:

Preliminary Round games to be played on Tuesday 18th June:

As a reminder to clubs - Although the Sykes Cup will be played to "one day rules" from 2013, this will not be the case in the Paddock Shield, and the rules will be as in previous years.

Expansion of the League

At the February Executive meeting it was decided to call an SGM in order to vote on the recommendation from the Executive committee that, Birkby Rose Hill, Cartworth Moor, Thurstonland and Upperthong be admitted to Membership of the Drakes Huddersfield Cricket League from season 2014. The Executive further propose to amend the promotion and relegation at the end of the 2013 season to Premiership, bottom 2 be relegated, Championship, top 2 promoted and bottom 1 be relegated, Conference top 5 promoted, so giving a League structure of Premiership 14, Championship 12 & Conference 12.

The result of the ballot will be available on Wednesday 6th March.

1.) At the quarter final stage of the T20 Trophy all four group winners will have home advantage. 2.) In the event of there being sides with equal points, the best average achieved for and against per wicket, calculated from all group matches played, will take the higher position. (This replaces the previous runs per over calculation).

This competition has now been wound up due to lack of interest from participating leagues.

The draw for the first round of the Fired-up Corporation Paddock Shield is as follows:

The annual League Dinner evening on Friday 18th January is fast approaching and so is the last chance to reserve your tickets for the League's showpiece awards evening. If you still wish to attend then you may do so by contacting the executive secretary Stephen Sykes on 01484 300025 or by email on steve.sykes48@btopenworld.com. The last date for reserving is on Friday 11th January and tickets are priced at £32.50 per person.

To remind you of the entertainment on that evening, the main speaker will be ex-Kiwi test cricketer and Sky Sports presenter Jeremy Coney with Mike Kelly providing the after-dinner comedy. 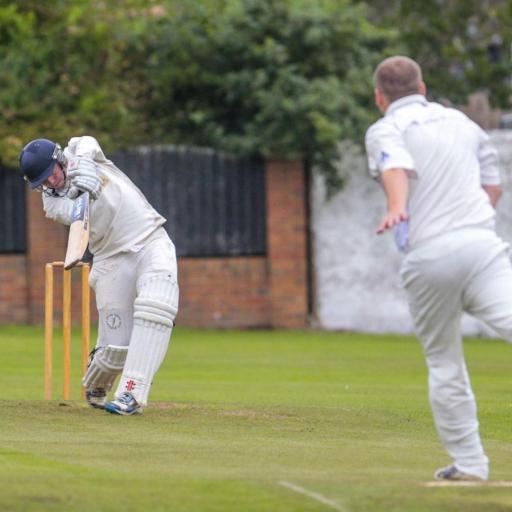 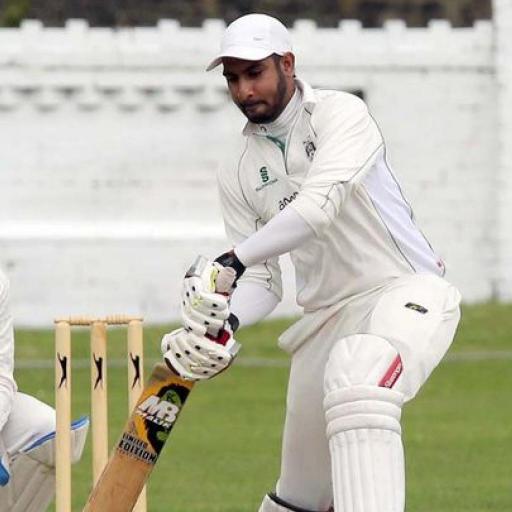 Birkby Rose Hill were overwhelmed by Imran Siddiq’s century as Hall Bower set the pace in the third tier. Kirkheaton put the disappointments of... 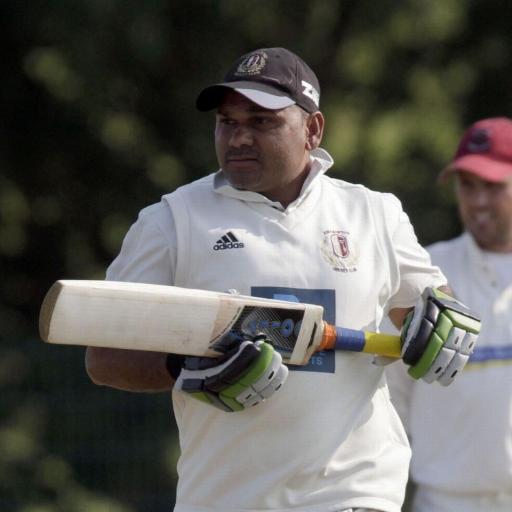 The Jedi Championship appears as competitive as it’s ever been following an opening day to saviour with Elland’s new look XI battling back...

The new season, and new format got off to its typical rip roaring start in the mid-April sunshine with Thongsbridge pulling off a nail biting...