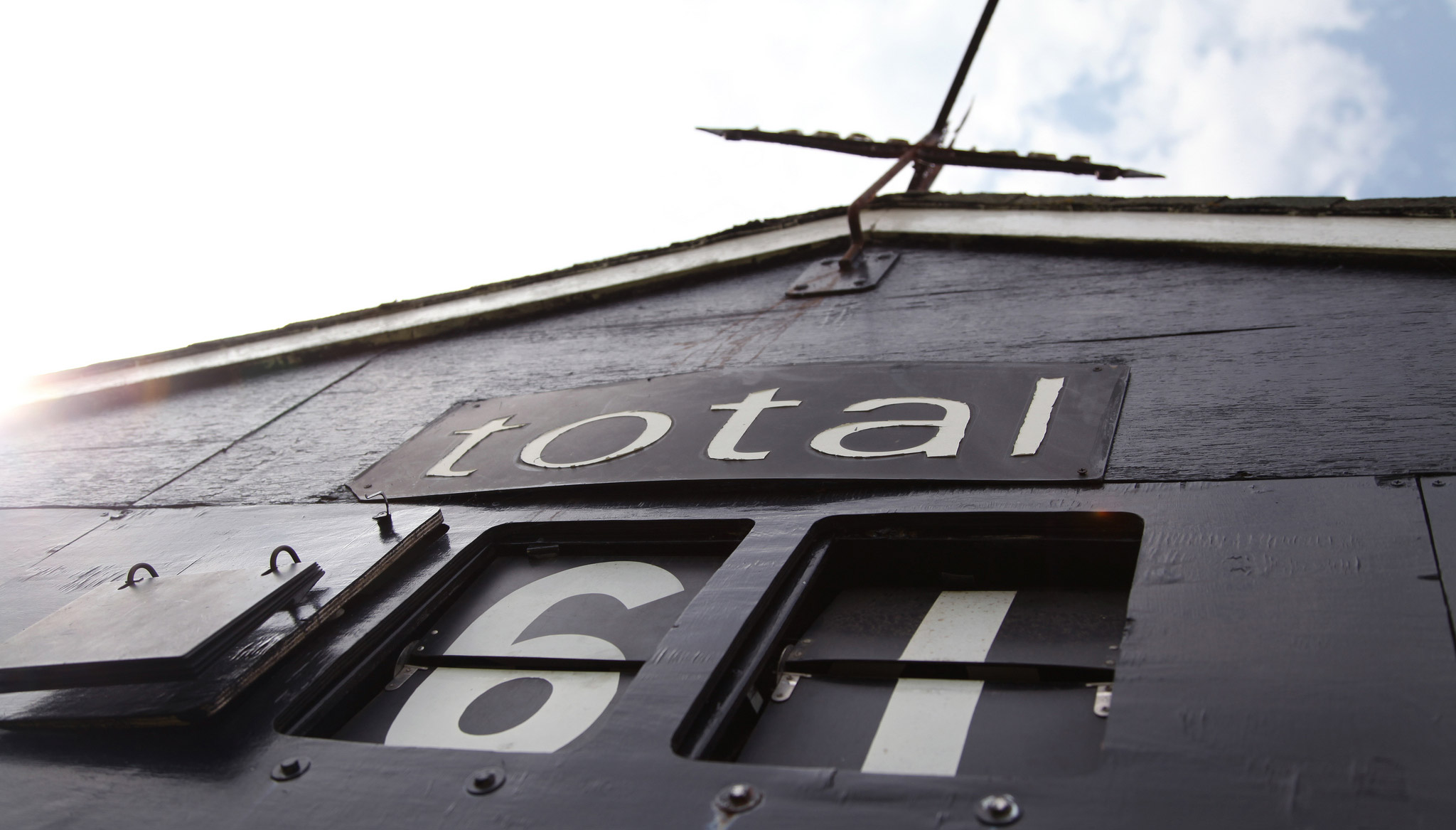 This Saturday sees the final round of matches for the season, when all promotion and relegation issues will be settled. Also, the winners of the Hopkinson Trophy (1XI's) and Schweppes Cup (2XI's) will be decided. These are trophies for clubs acquiring the most points in the last six matches of the season, excluding championship winners.

In circumstances where two or more clubs are tied on the same number of points League Rule 7.7 will come into operation. This rule sets out the criteria to decide the order the clubs finish in the league table.

To assist the clubs which may be affected the current league tables are reproduced below and which contain 3 extra columns which are used in deciding order of teams who finish level on points These tables are ordered according to that criteria.

The column headed Ave is criteria c) above. EOS refers to the competition for results in last 6 games of the season (Hopkinson Trophy and Schweppes Cup)

Note: that Conference3 has now completed the season so this is their final table and includes 6 EOS games whereas others have 5 EOS games. 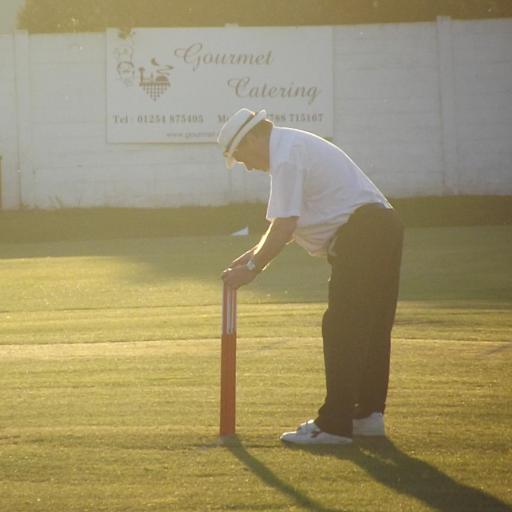